I have visited a lot of places, however, there is nothing that compares to San Diego. This city is one of the most traveled places in the world and I am so lucky to call it home!

I was born and raised in San Diego, moved away to San Francisco for 5 years back in 2014, only to realize how much I missed San Diego and needed to move back home. So, to say I am able to speak to when the best time to visit San Diego is an understatement.

San Diego, and Southern California in general, is a year-round destination type of place, but let’s dive a little deeper into the seasons so that you can determine when the best time to visit San Diego is for YOU!

Don’t let the word “winter” scare you away from visiting San Diego during this time. Winter in San Diego starts in December and ends in February.

Let’s first talk about what the San Diego weather is like during the winter. Temperatures can range anywhere from the mid-50s to mid-70s on a winter day. There are definitely more days with rain, but that just comes along with it being wintertime.

If you are a surfer, they say some of the best surfing occurs during the wintertime in San Diego. Of course, water temperatures are much cooler, but if you wear a wetsuit you will be just fine.

If you are a beginner surfer, then check out Oceanside and Carlsbad for some great easy waves, if you are more experienced then check out La Jolla or Trestles beach to level it up.

Want to surf and stay in one of the most beautiful destinations in the world? Read more about the top 10 San Diego hotels located in La Jolla right on the beach!

Winter in San Diego is also super popular for whale watching. You can expect to see grey whales! For discounted tickets and to book a grey whale watching boat ride click here.

Spring is usually in full swing in San Diego. This season lasts from March to May. Just like most other places the flowers April showers bring the May flowers.

The weather is a bit milder in the Spring. Temperatures average in the mid-60s during the daytime.

This is another great time to visit San Diego! The tourists have not arrived yet, the weather is still great, and attractions tend to be a bit cheaper because it is not peak season.

Make sure to check out the flower fields in Carlsbad, CA for so great scenery. In April, Southern California is known for hosting the infamous live music events: Coachella and Stagecoach Festivals.

Summer does not disappoint in San Diego (June to September). Temperatures are in the 80s during the day and mid-60s at night. When you think of summer in San Diego, it is exactly how you would imagine it. Spend all day at the beach and then ending with a bonfire!

Summer in Southern California also brings festival season. The San Diego Festival of arts occurs in June along with many other festivals.

There are plenty of amusement parks near and around San Diego! Make sure to check out the San Diego Zoo, Sea World, Disneyland, and Knott’s Berry Farm!

All the links above lead to discounted tickets.

If you are a local San Diego resident and maybe you want to avoid the crowds during the summer then read more for the best weekend trips.

Lastly, the San Diego County Fair otherwise known as the Del Mar fair is SUPER popular in the summer. It is one of my most favorite events of the year. However, it does create a lot of traffic along the coastline, so if you don’t want much traffic then try avoiding coming during the dates of the fair.

Some downsides to visiting in the summer: school is out so the beaches and tourist attractions are busier. Hotel room rates will skyrocket- especially during the month of July as this is when Comic-con occurs.

Some may argue that if you are looking for hot sun and warm weather then the Fall may be the best time to visit San Diego. Fall in San Diego is short-lived and consists of the months of October and November.

Each year I attempt to dress up in cute Fall weather clothes!

I get all wrapped up in my cozy flannel, a scarf, some jeans, and boots and plan to head to the pumpkin patch with my latte in hand. But then I check the weather and, yup, there you have it, a nice 80 degrees.

So, I usually end up changing and wearing a flowy fall dress to pick out my pumpkin as I soak up the sun!

Read here for details on visiting the best pumpkin patch ever!

Even though the weather may be a bit toasty in the Fall, Southern California does not disappoint when it comes to decorating and celebrating.

Want to celebrate Oktoberfest as the Germans do? You can head up to the Steingarten in LA and get the full experience.

Read more for the 12 hottest Beer Gardens in LA.

If you happen to be in town for Halloween, Southern California does not lack on haunted houses. You can find them all over downtown San Diego.

BREAKDOWN OF BEST TIMES TO VISIT SAN DIEGO BASED ON ACTIVITY

If you don’t want to risk it raining on your vacation at all then the best time to visit San Diego would be during the months of July to September. The average weather for San Diego year-round is mid-70s. The most spectacular weather usually occurs in late September and October.

Best time for swimming and snorkeling?

La Jolla Shores are very well known and recognized for its amazing snorkeling. You will want to swim in the ocean and snorkel during the summer months as this is the time when the ocean is at its warmest. If you are a surfer and looking for the best waves though, then the winter will be your time to shine.

Best time to save money on hotels and attractions?

If you plan on doing all the touristy attractions and want to stay in a decent hotel near the beach, then it is best to visit either in the Spring or Fall. Hotel rates will be down and the amusement parks will not be as crowded.

The San Diego Zoo is one of the most famous zoos in the world. If you are visiting San Diego then you will definitely want to go here. It is busy on the weekends year-round. The best time to visit is either right when it opens because the animals tend to be awake or during feeding times. The San Diego Zoo is the busiest around major holidays and during the summer months.

The list of common major events below can help you determine when is the best time to visit San Diego.

If I had to choose the best month to visit San Diego I would choose July. The sun is shinin’, the beaches are poppin’, and I am loving it!

However, you honestly can’t go wrong with whatever month you choose to visit San Diego in. It is always a good time.

Make sure to check out my favorite San Diego Style essentials below! 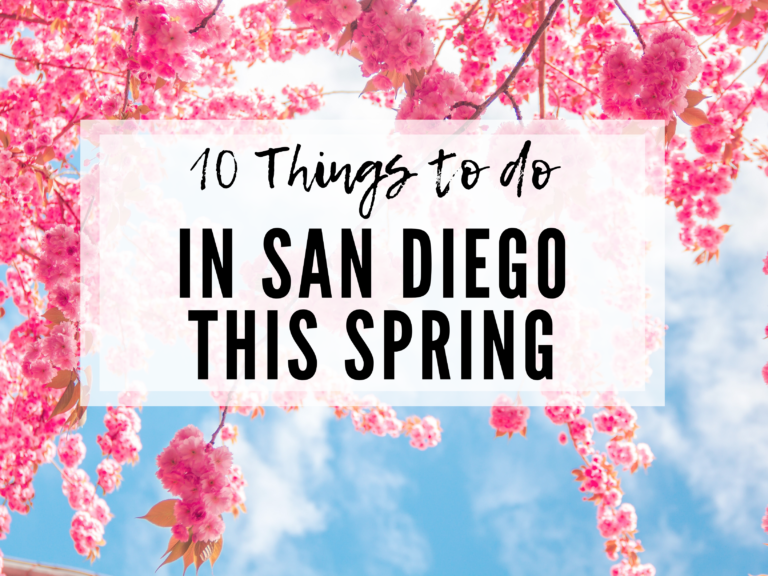 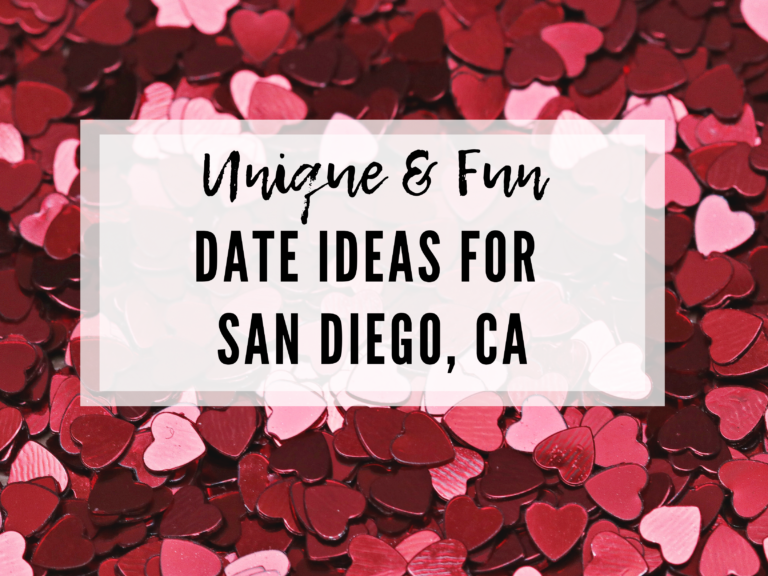 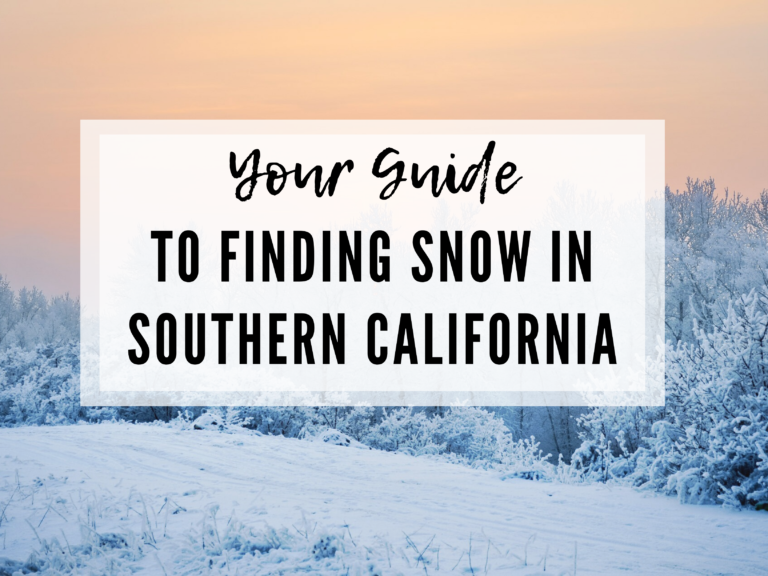 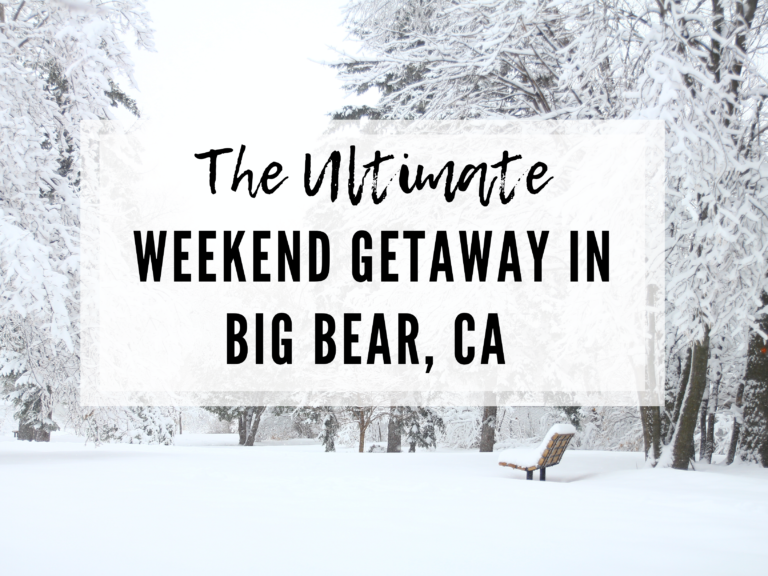 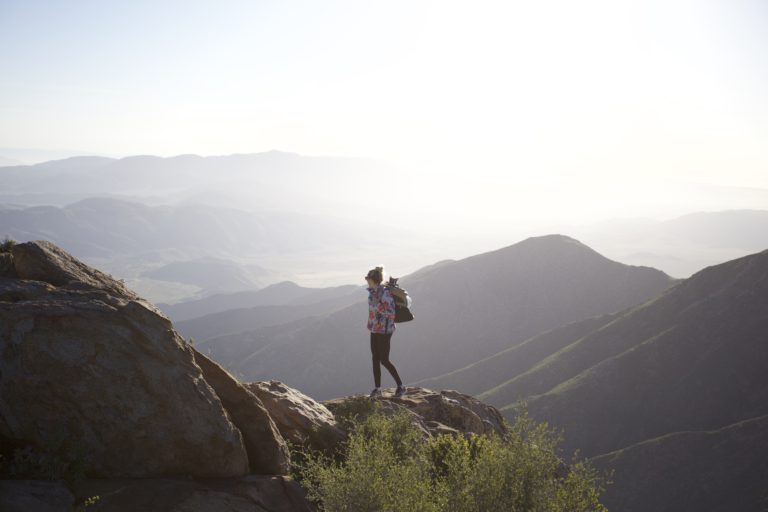 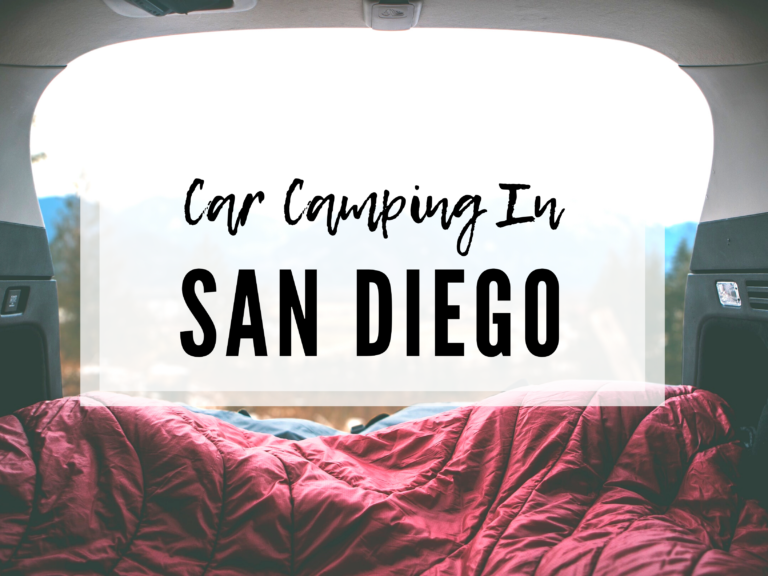 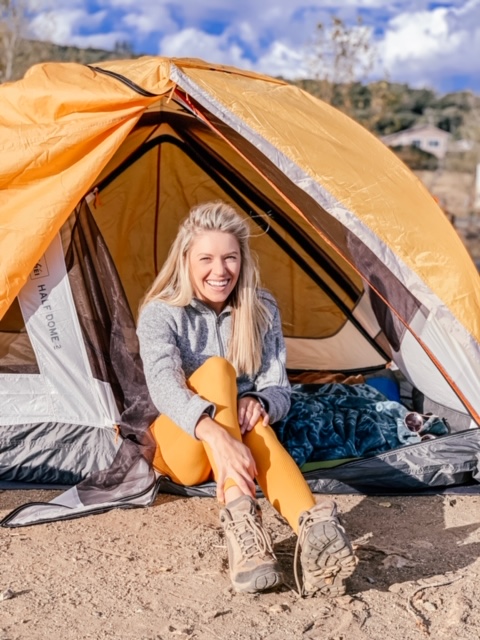